Microsoft rolled out Windows 11 21H2 (22000.194) build for the users. This is an insider build that has been available to the users who have registered for the Windows Insider Program. This update of Windows brings some significant changes to the OS, and there are various bugs fixes with the update that Microsoft launched. Users can now download the Windows 11 21H2 (22000.194) update and install it on their PC. 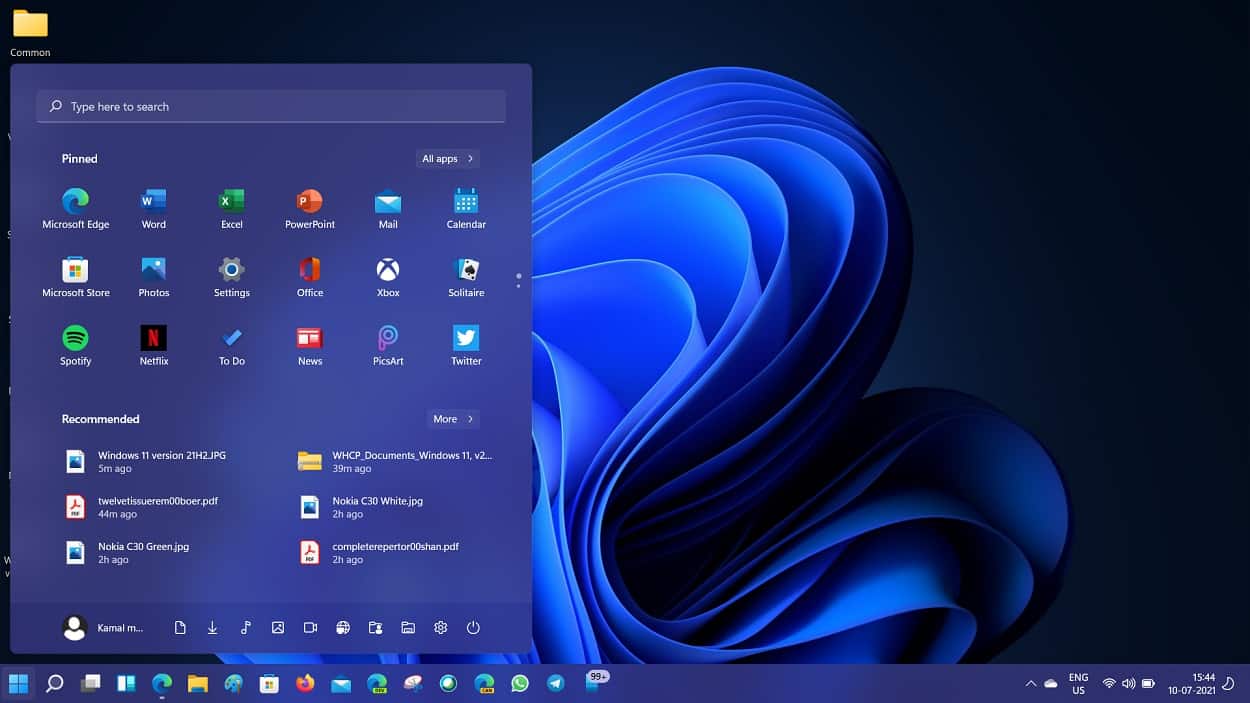 For sure, there have been some significant changes to the OS with this update released by Microsoft. This update addresses various buds and fixes them. Given below are the issues and bugs fixed in the Windows 11 21H2 (22000.194) update. 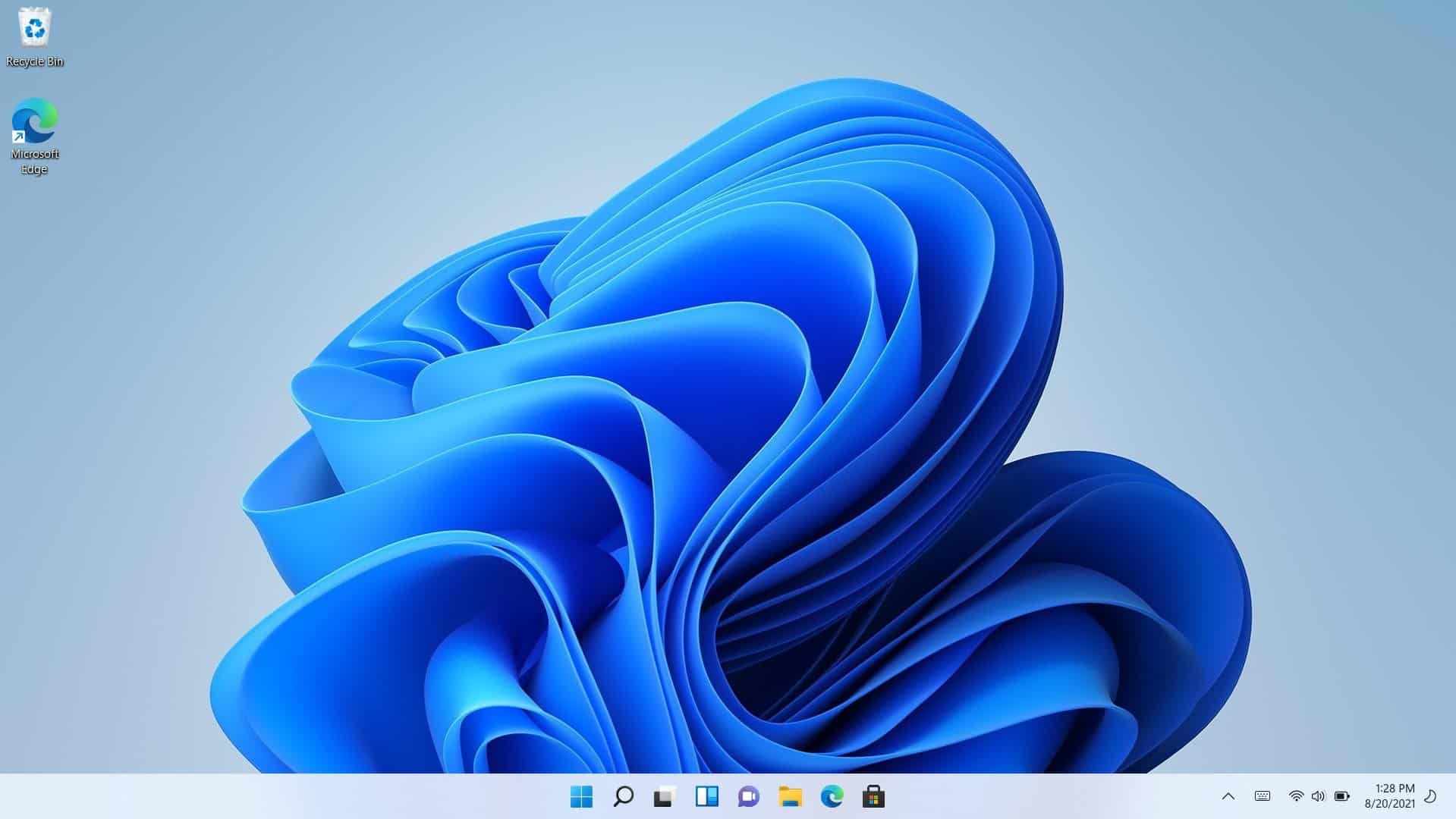 If you are already on Windows 11 and want to update to this field, you can do it from the Windows update. To update to Windows 11 21H2 build, follow the steps given below-

After you have downloaded the ISO file, ensure you make a bootable USB using it. Now boot into your PC using the bootable USB and update your Windows like you install regular Windows.

Best Reality Shows Like Love Island To Watch In 2022